5 Biggest Challenges for SMBs: Identifying Weaknesses and How to Overcome Them

How do you maintain the enthusiasm and pace of a startup, when you aren't a startup anymore?

Here's a hint: it takes more than bean bag chairs and free food. You have to start making changes that will set the business up for continued growth, whether that be hiring VPs to take on some of the work or integrating the back-end systems to facilitate coordination. Most importantly, share with employees so they have something to look forward to and be proud of as well.

Join this webcast to learn more.

Reggie was formerly the founder and CEO of Vitrue and senior executive at TANDBERG Television, N2 Broadband, and WebMD. He boasts over 20 years of technology leadership experience and has been recognized as an industry thought leader earning multiple accolades including: Business Insider's 2014 Most Influential People in Cloud Computing award, Ernst & Young's 2012 Entrepreneur of the Year Award, and MIT's 2013 Distinguished Entrepreneur Award.

Jason is a 2x founder, 1x VC, and constant SaaS enthusiast. He is also an advisor or smaller investor in Showpad, FrontApp, Influitive, BetterWorks, and other SaaS leaders. Before SaaStr and VC investing, he was CEO and co-founder of EchoSign, the web's most popular electronic signature service, from inception through its acquisition by Adobe Systems Inc.

Other Webinars in the Series 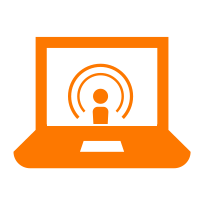 Stay Ahead of the Curve: 5 Trends That Will Impact Your Business in 2017 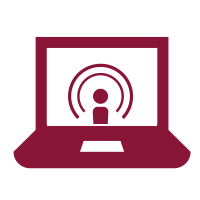 How to Build a Business that Lasts: Foundations for Growth & Success

Every SMB Needs an End-Game. What is Yours?